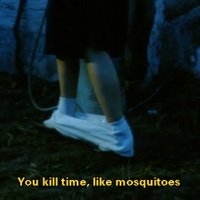 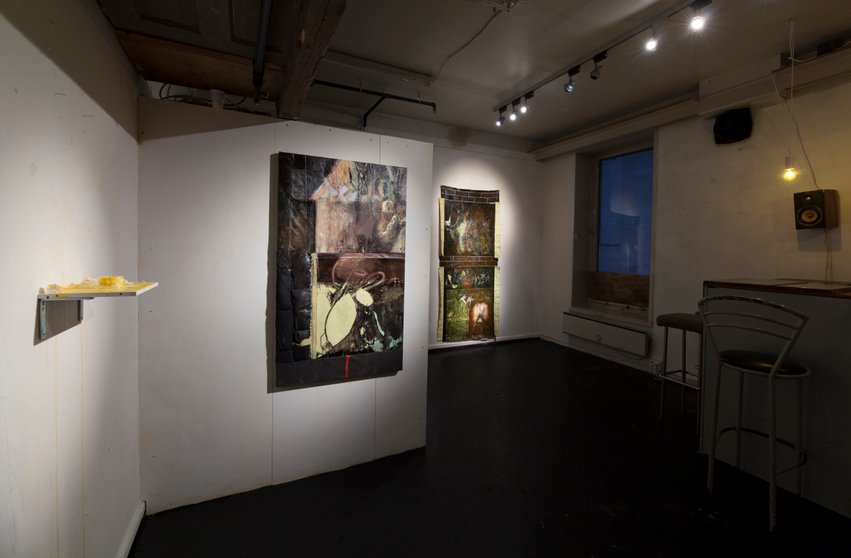 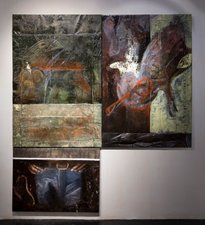 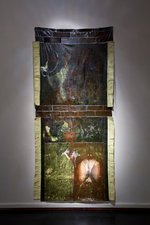 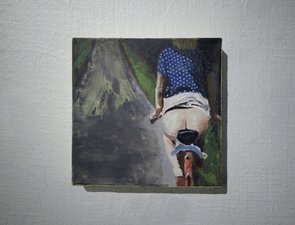 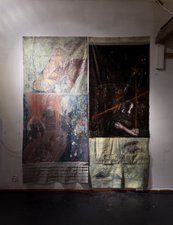 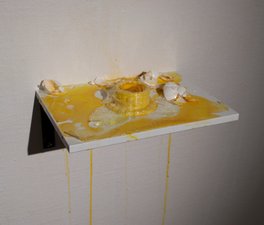 In Catherine Breillat’s 1976 film Une Vrai Jeune Fille a young girl returns from school to summer at her family home in the French countryside. She falls into boredom, and with it a sort of moral ambivalence. She entertains herself by placing a variety of objects in her ass or vagina, and fantasizing Bataillesque sexual scenarios with a young man who is employed at her father’s sawmill. Her fantasies are realized, but in much less abject form. When the story peaks in a classically tragic way, the girl holds, unconcerned. Her reaction to her lover’s death on par with her disgust to his post-ejaculate, flaccid penis. To her, it’s one and the same.

Something is underdeveloped in this character, a stunting of emotion. Breillat’s mega-sale of psychoanalysis gives a scenario where tapping into unbridled sexuality equals being self-serving. A ‘she’ Holden Caulfield. Filled with heavy-handed symbolism taken from The Story of the Eye, the film isn’t really enjoyable to watch. Both have a similar effect of guilty arousal. Chicken, egg, eye, egg, lizard, me. Time, corpse, me. And in the end, having nothing left for what should be at least a scandalized sentiment at seeing what’s supposed to be a fourteen-year-old in the act. Like managing to scroll past the shock waves of modern media access and land a like instead on a tit-selfie. Could be hedonism, general misanthropy, staunch indifference, or settling back on one’s own incapacity for change. Or, like this real young girl, everything taking side-burner to sexual self-actualization.

Admitting to the described intermingling of fear and passivity may help in explaining more than just my own day to day ambivalence. But in the end, I’ll let it fall in with the denial of priori that makes defining any ethics around this so slippery.