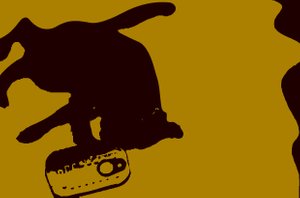 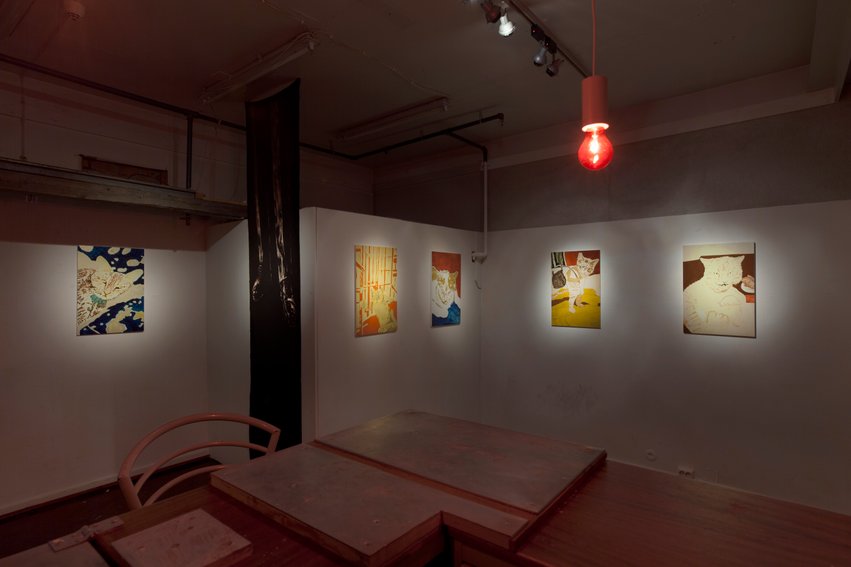 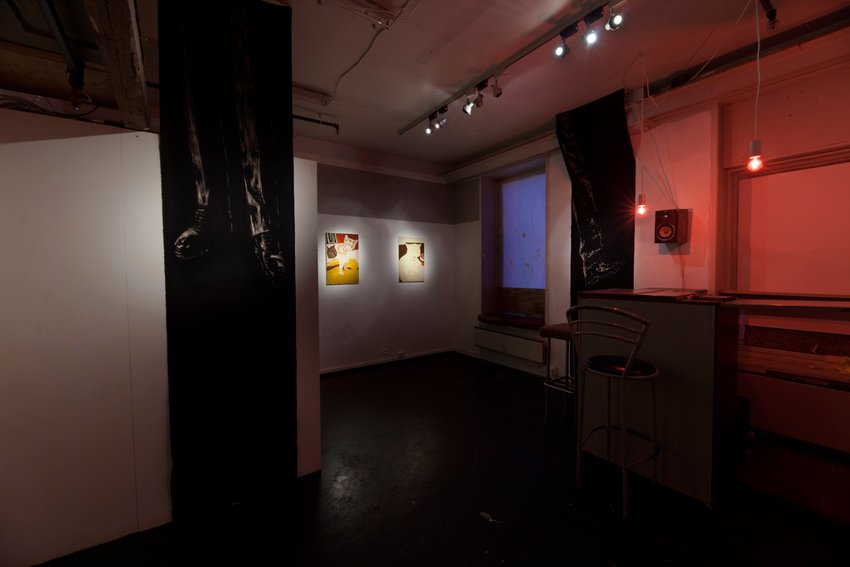 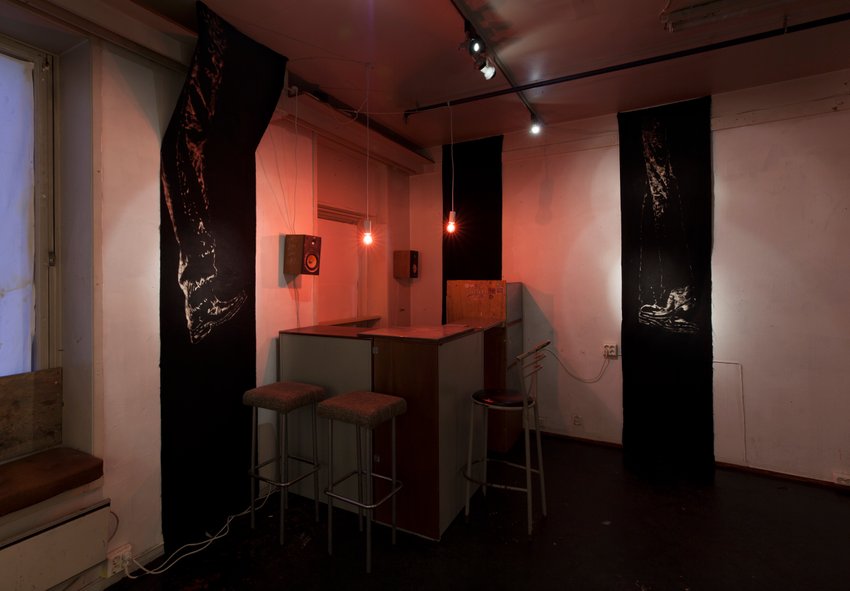 its practical to use animals when generalising about people, not just because we seem unable to avoid anthropomorphising, but because it seems acceptable to apply a broad brush.

And as we value aspiration, an animal in human posture and even garments appears more natural and pleasant than the opposite.

Animals, we learn, have inherent traits rather than personalities, and instructionally these traits are class structured and severely gendered.

The male cat, for example; a handsome vain figure, a criminal and a rake, may be smug or sulking, but is always sly, always poor and never honest.

He is related to the figure of the fox, but more domesticated, so clumsier and rougher.

The actual cat’s position as a pet is a relatively recent development in the west, as they were long seen as unclean and cruel animals, kept around for the purpose of keeping mice and other vermin populations low.

Through its liminal position and anti-social tendencies, the cat remains relatively untamed, and many are charmed by their outlaw renegade mystique.

Novelty items such as mugs or plaques are sold with text such as ‘dogs have owners - cats have servants’, as though the behaviour and attitude of the cat within the household would change its position to anything else than a prisoner and beggar.

based on projections of different degrees of anthropomorphised cat and some suit-trousers and dress-shoes, this is an exhibition of 5 small oilpaintings on birchboard and 3 bleached molton wall fabrics.